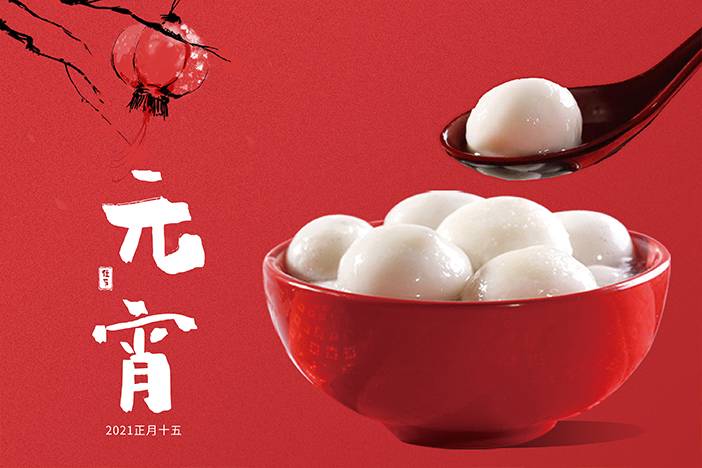 On the Lantern Festival, the moon is round.

Yuanyuan is sticky and sweet.

Watching lanterns and walking on stilts.

The streets are so busy. ‍

The baby smiles at the moon,

Today is the 15th day of the first lunar month

We welcome the Lantern Festival

As the first full moon night of the year

Since ancient times, the Lantern Festival has a warm and festive custom

Watch the lantern and enjoy the moon

There are all kinds of palace lanterns and running lanterns

Will the original silence of the night

The decoration was colorful and dazzling

When the moon shines on the earth

The lamp and the moon are shining, and the light and shadow are gorgeous

Reflecting the fireworks and reunion in the world

About the Lantern Festival

The origin and evolution of the Lantern Festival 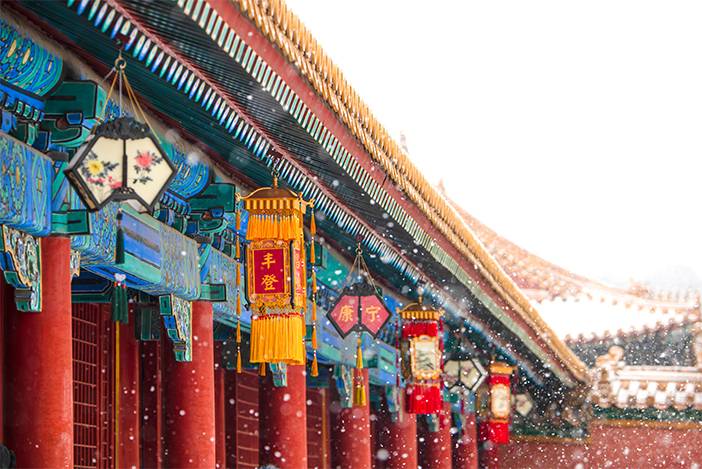 Origin: it is said that the day when Emperor Wen of Han Dynasty ascended the throne is the 15th day of the first month, which is worthy of commemoration. Every night, the emperor would go out of the palace to celebrate with the people. At that time, people called the first month “Yuanyue” and the night “Xiao”, so it was also called “Yuanxiao Festival”. Later, when Sima Qian founded taichuli, he made the Lantern Festival a major festival. “The stars and the moon are burning in the sky, and there are two Lantern Festival on earth and in the sky.”

Evolution: during the period of Emperor Ming of the Eastern Han Dynasty, Emperor Ming advocated Buddhism. It was said that monks on the fifteenth day of the first month of the first lunar month observed Buddhist relics and lit lamps to worship Buddha, so they ordered to light lamps in the Imperial Palace and temples on that night to worship Buddha and let the gentry and the common people hang lamps, thus forming the Lantern Festival. Since then, this kind of Buddhist ritual Festival has gradually formed a grand folk festival. The festival experienced the development process from the court to the folk, from the Central Plains to the whole country.

Customs and food of Lantern Festival 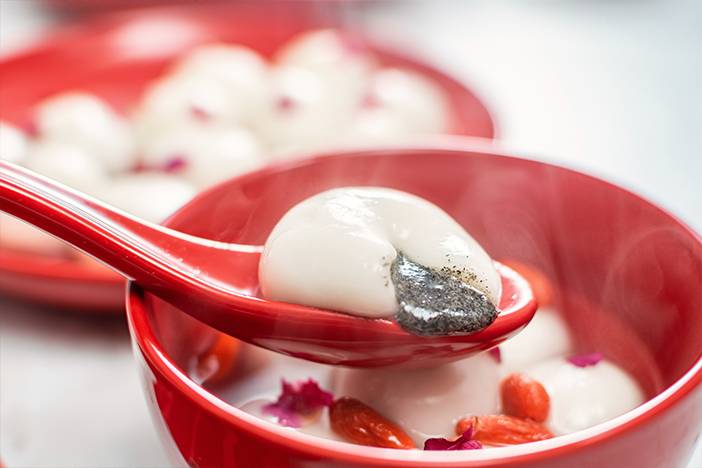 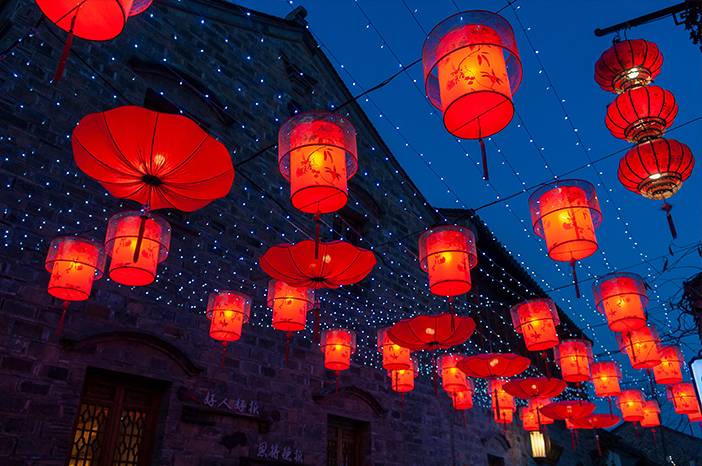 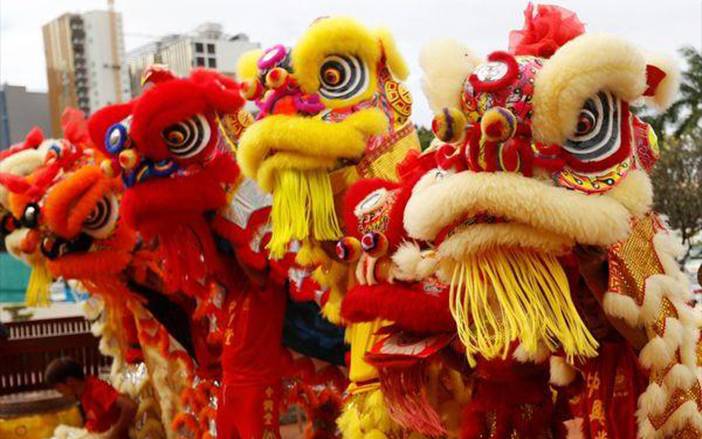 There are different customs all over the country, among which eating Tangyuan, appreciating flowers and lanterns, dragon dance and lion dance are several important folk customs of the Lantern Festival. Secondly, the customs in most areas are similar, but they still have their own characteristics. 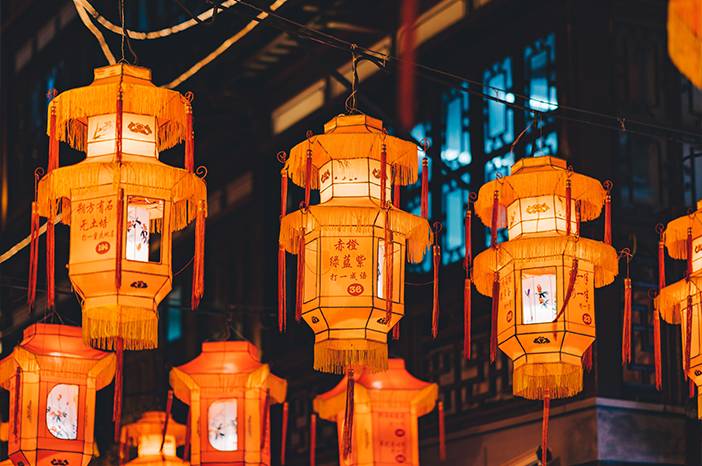 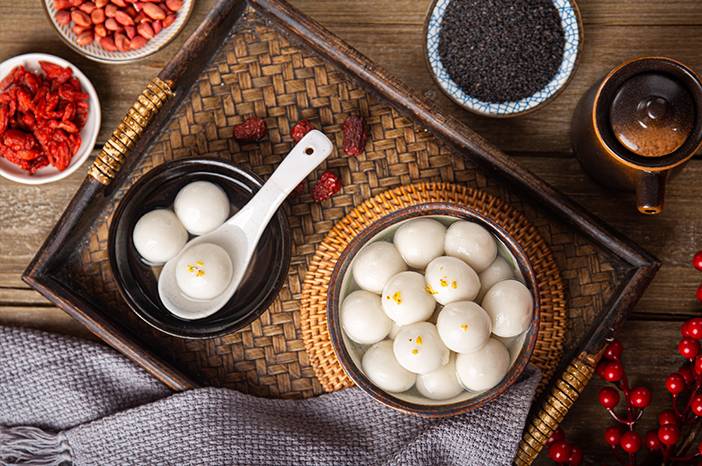 On the 15th day of the first lunar month, people eat yuanxiao. As a kind of food, Yuanxiao has a long history in China. In Song Dynasty, a kind of novel food for Lantern Festival was popular among the people. This kind of food was first called “fuyuanzi” and later called “Yuanxiao”. Businessmen also called it “Yuanbao”. The Lantern Festival is filled with sugar, rose, sesame, bean paste, Huanggui, walnut kernel, nut and jujube paste. 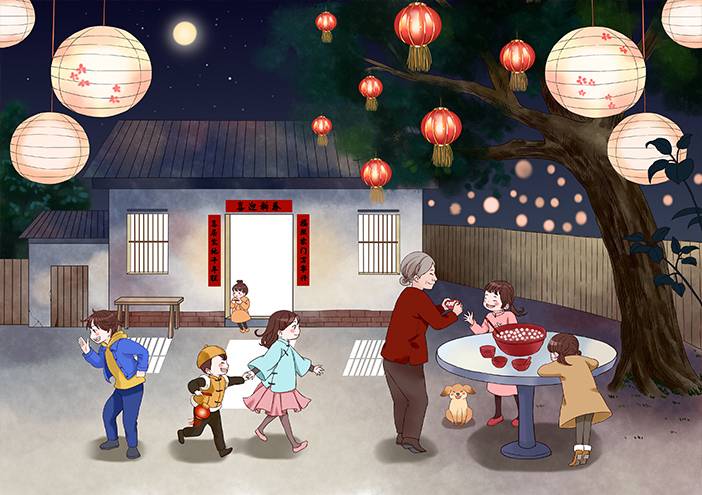 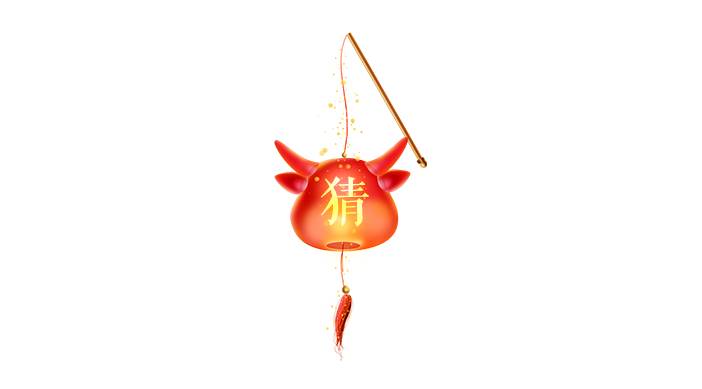 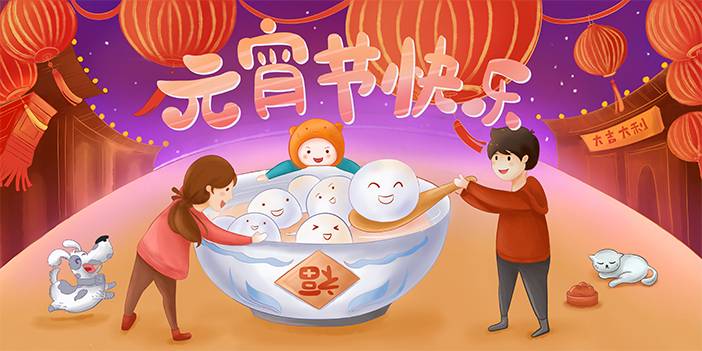